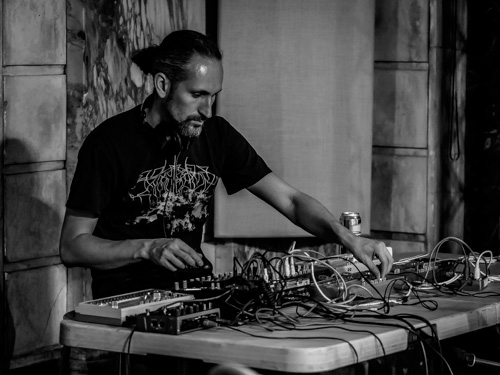 Info
Daniel Araya is known by some for his excellent knowledge in electronics and by others for being one of the organisers of Norberg. For us, he is the mastermind behind Tillverket— our own in-house makerspace.
Skills
Electronics
Contact
@araya_instruments 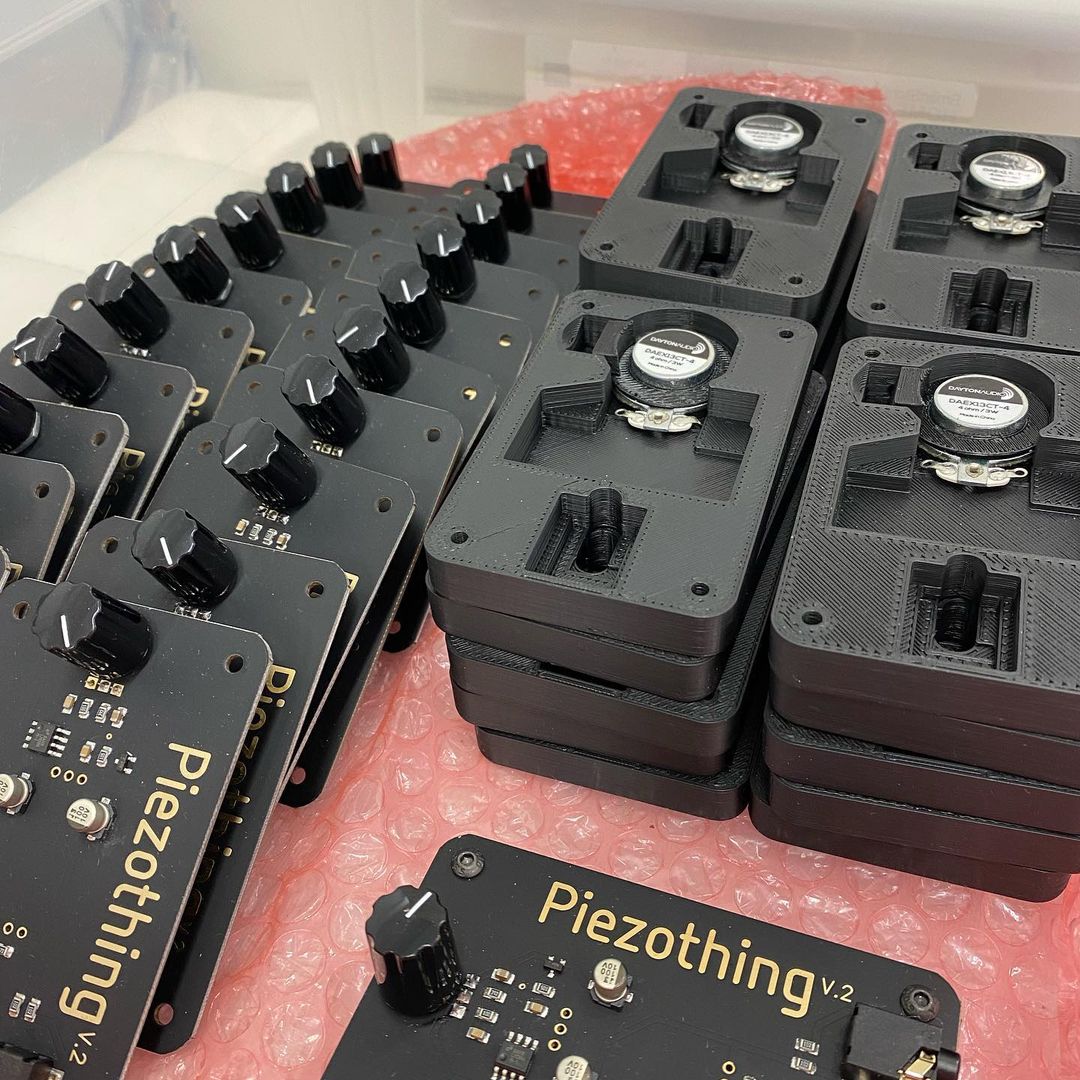 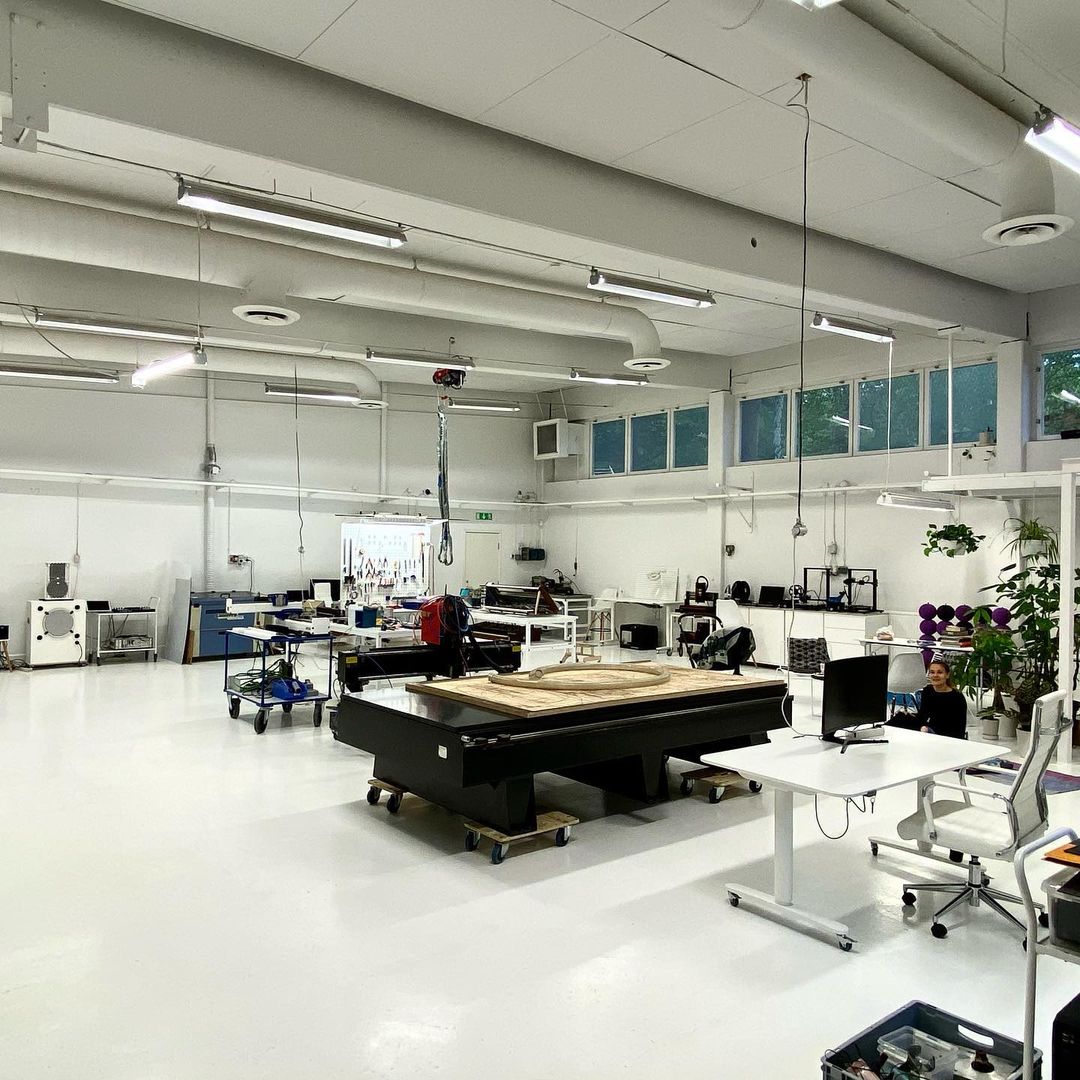 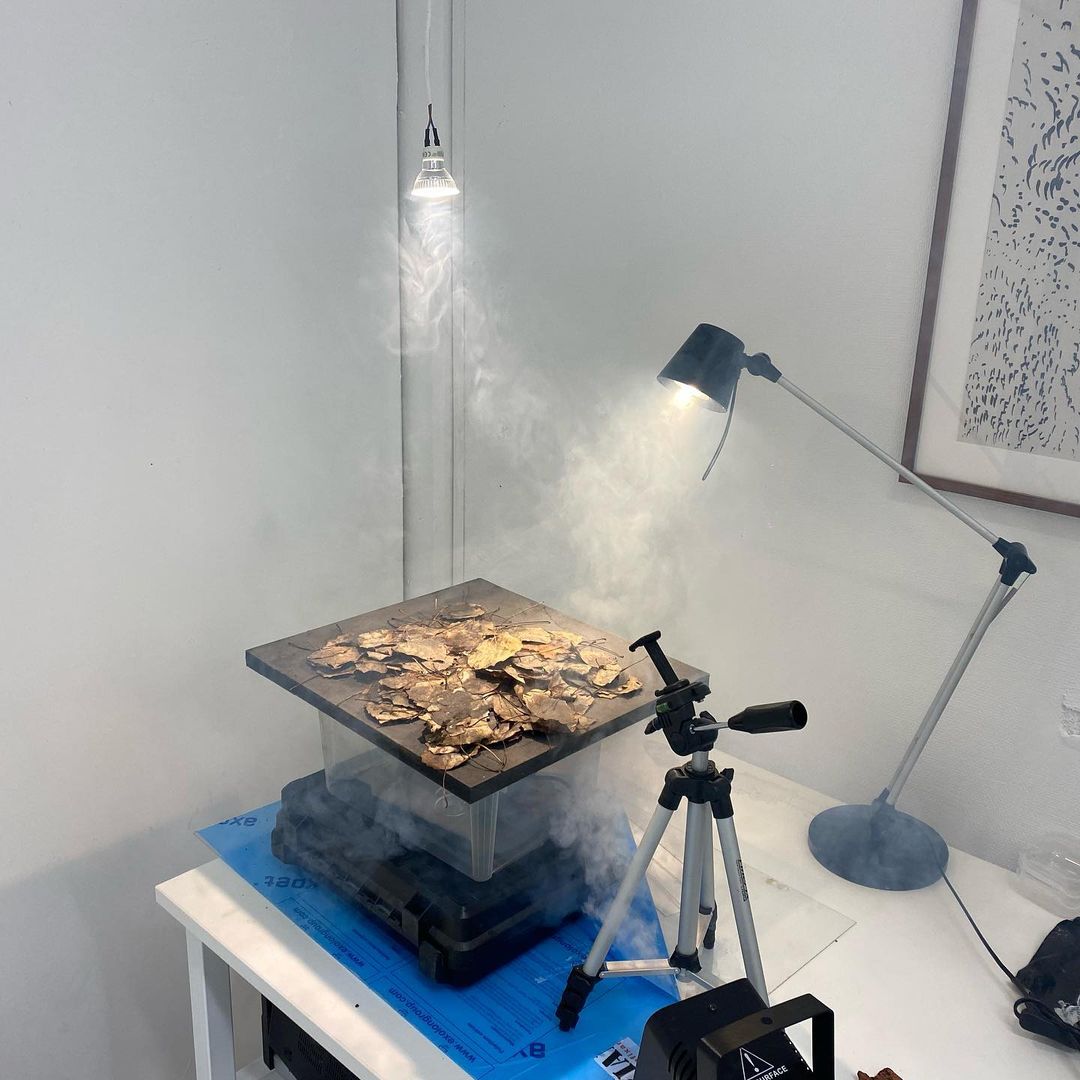 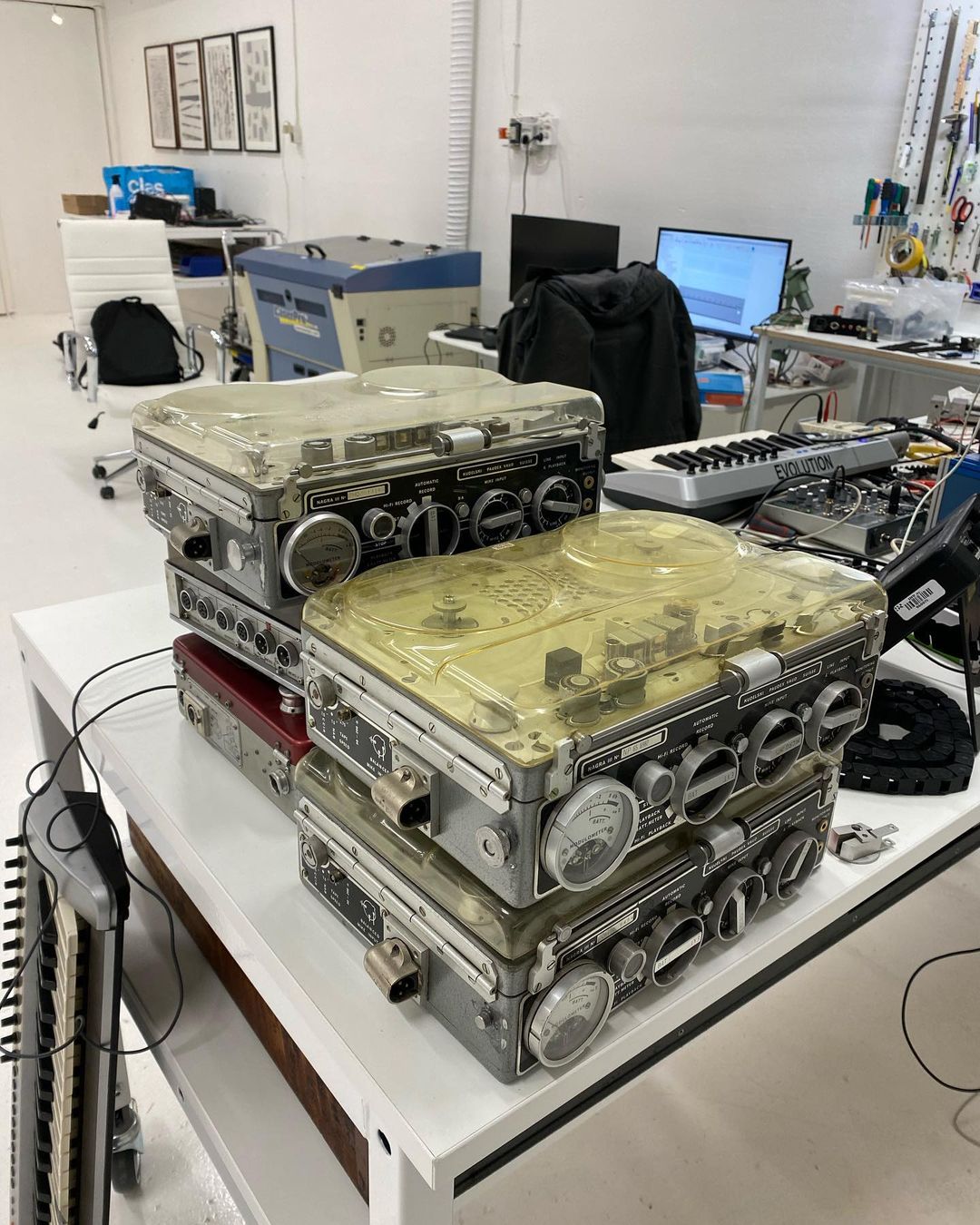 Last year, the everloved DJ trio, Swedish House Mafia, shook the Swedish music scene with an anncouncement of making a comaback with a new project in store. The idea was to come forward with a tour, which later on got post-poned because of the pandemic. This might’ve a been a blessing in disguise. Daniel got a call in the beginning of 2022 by Jesper Kouthoofd, the ad-man turned designer and founder of the Swedish design studio Teenage Engineering, whom had been in contact with Swedish House Mafia and was in the process of designing a five meter long controllor of various kinds for their first gig in many years at Coachella. Daniel was appointed the gig which came into fruition in March where he assembled a team of 4 geniuses to put everything together. 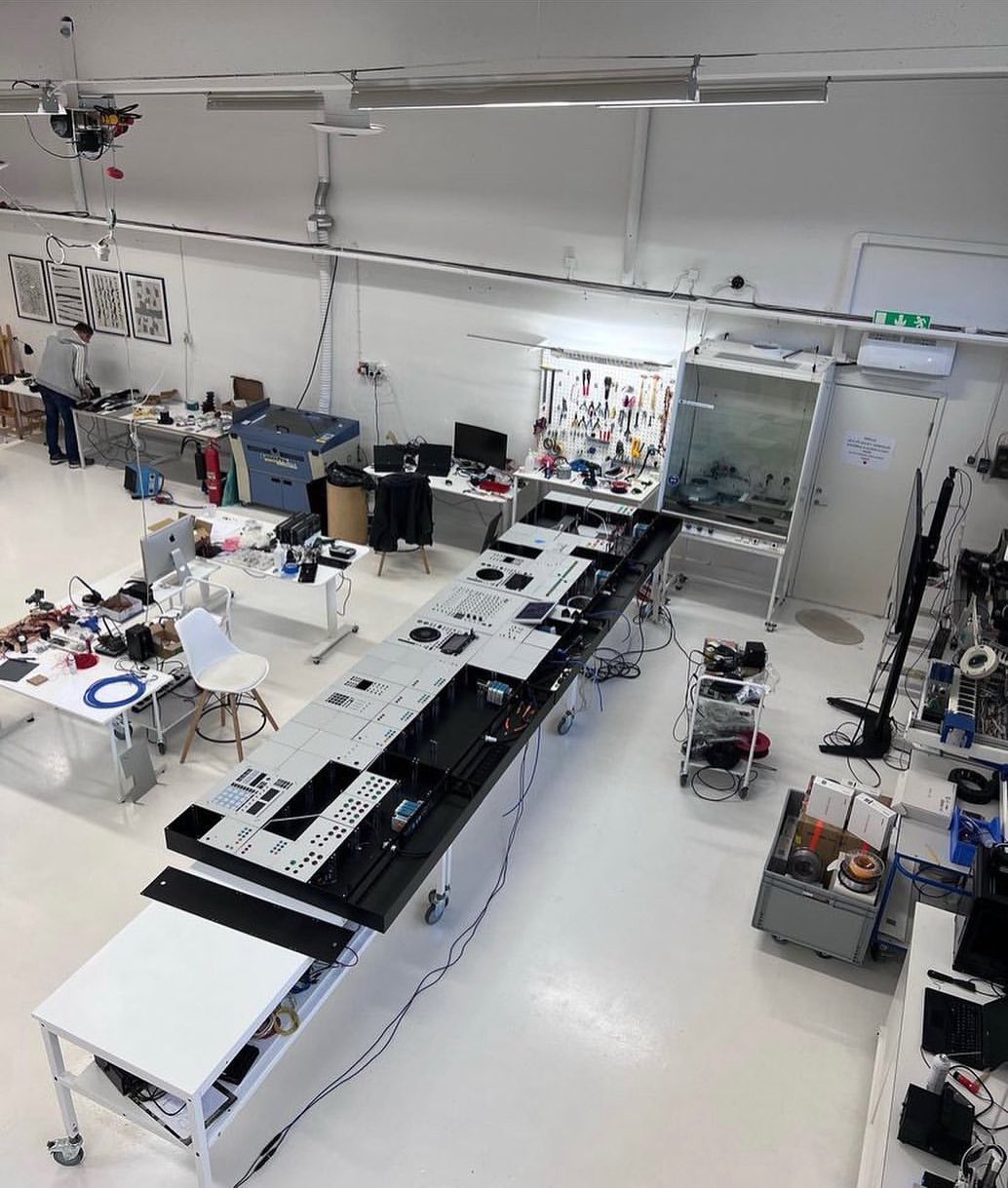 Meet Javir a local music producer, a friend & creative. Since last fall, Daniel took Javve under his wings to assist with him on various projects which opened new avenues.