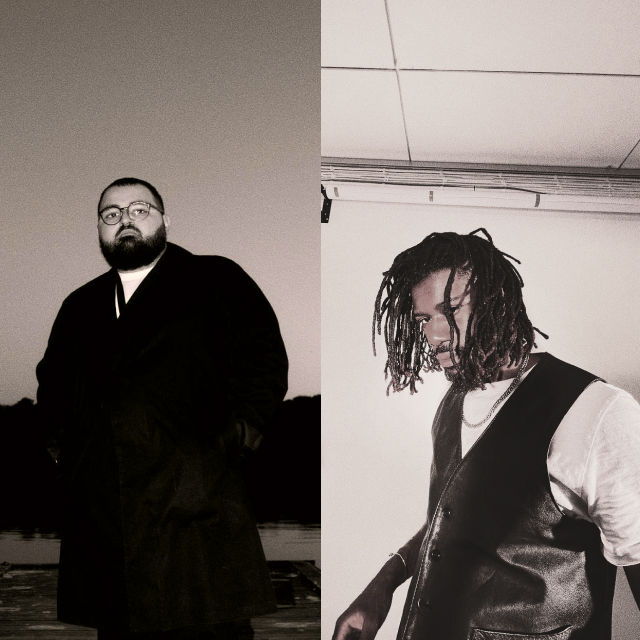 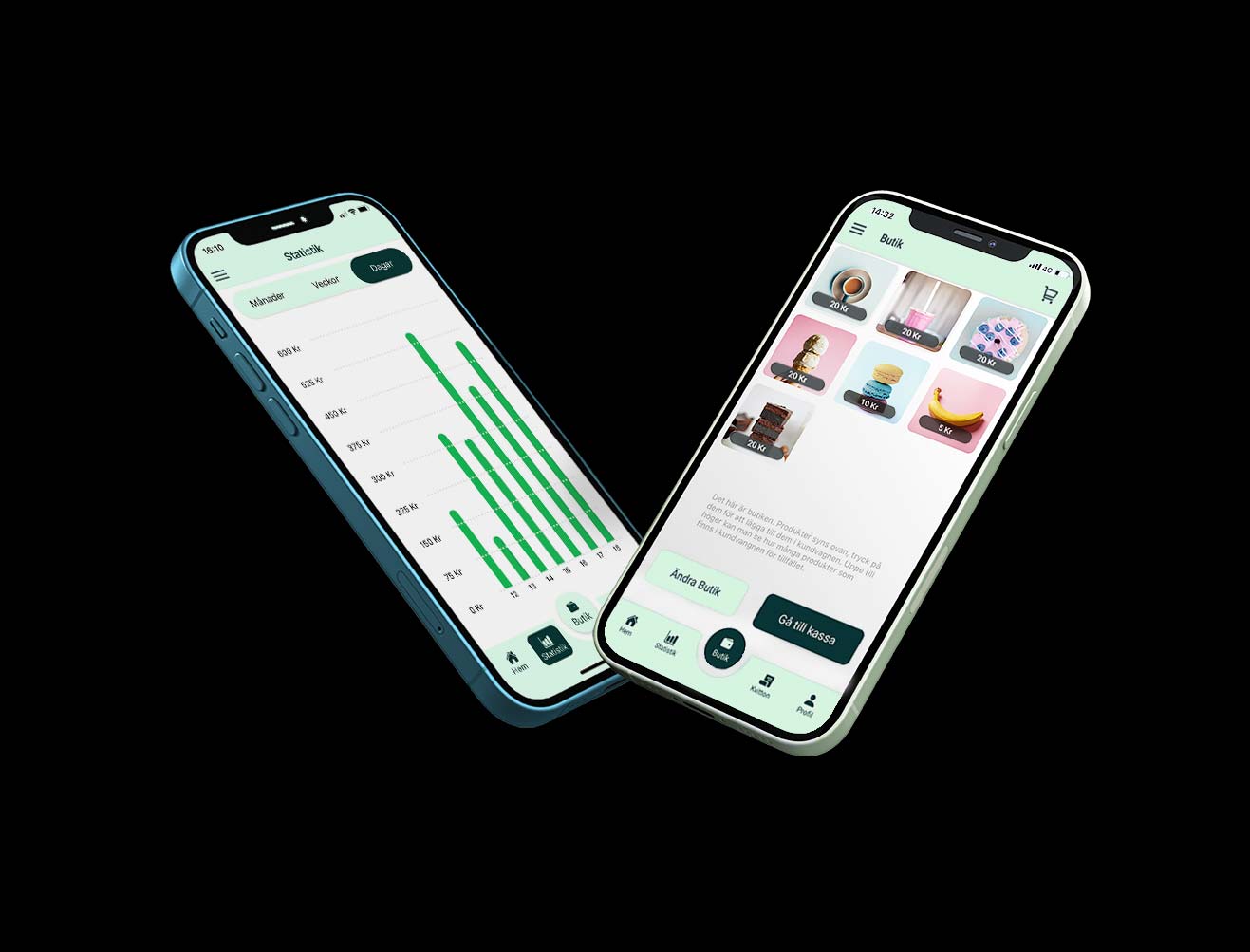 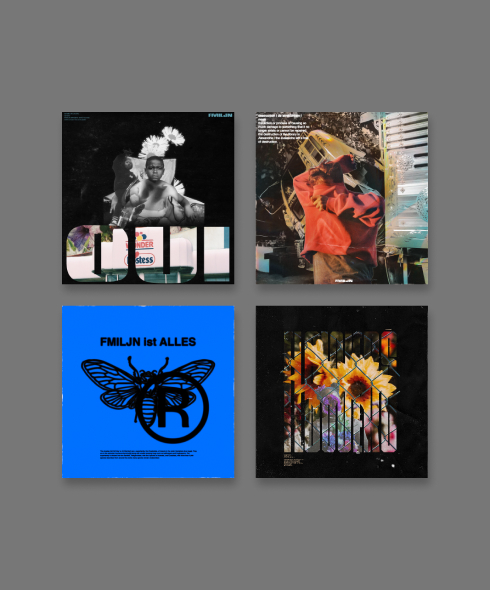 Eren and Kristoffer met during through Kristoffers younger brother Paul whom had contaced him through Soundcloud. ”My initial reaction from being contacted by Paul was that he was talented, but very old because of his deep voice”. Through the connection and years of creating art together, the music collective ”TRE60” was born and where they got to work. Throughout it’s years, TRE60 started to get a name of itself in the underground hip-hop scene. Their new focus is, Silly laboratories. The idea is to experiment with their artistic findings in music through design, film and sound. 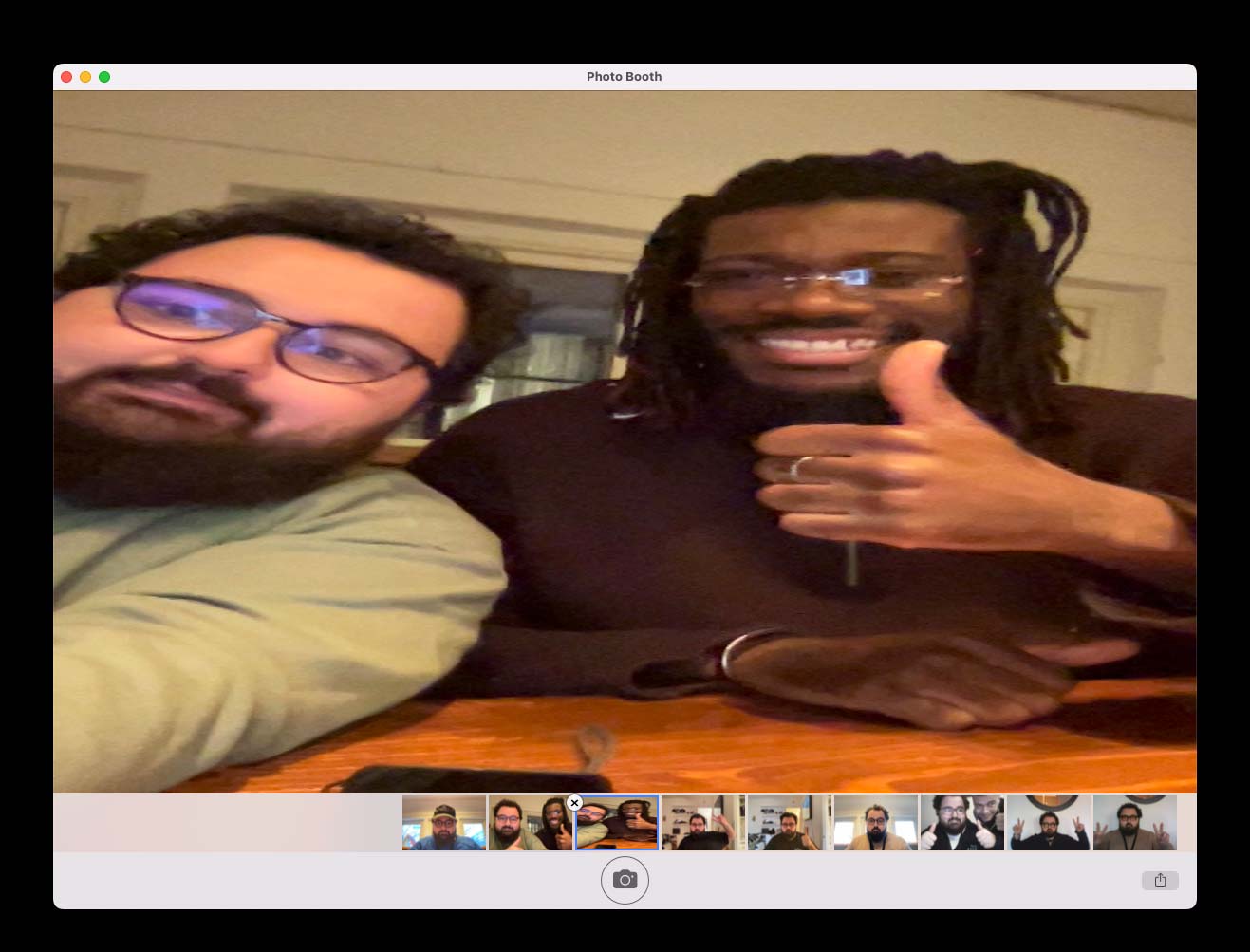 We're driven individuals, tech nerds musicians, entrepeneurs, & many more things. In every moment - we're always striving for doing what we do the best way possible. And by step make the world more beautiful through art.